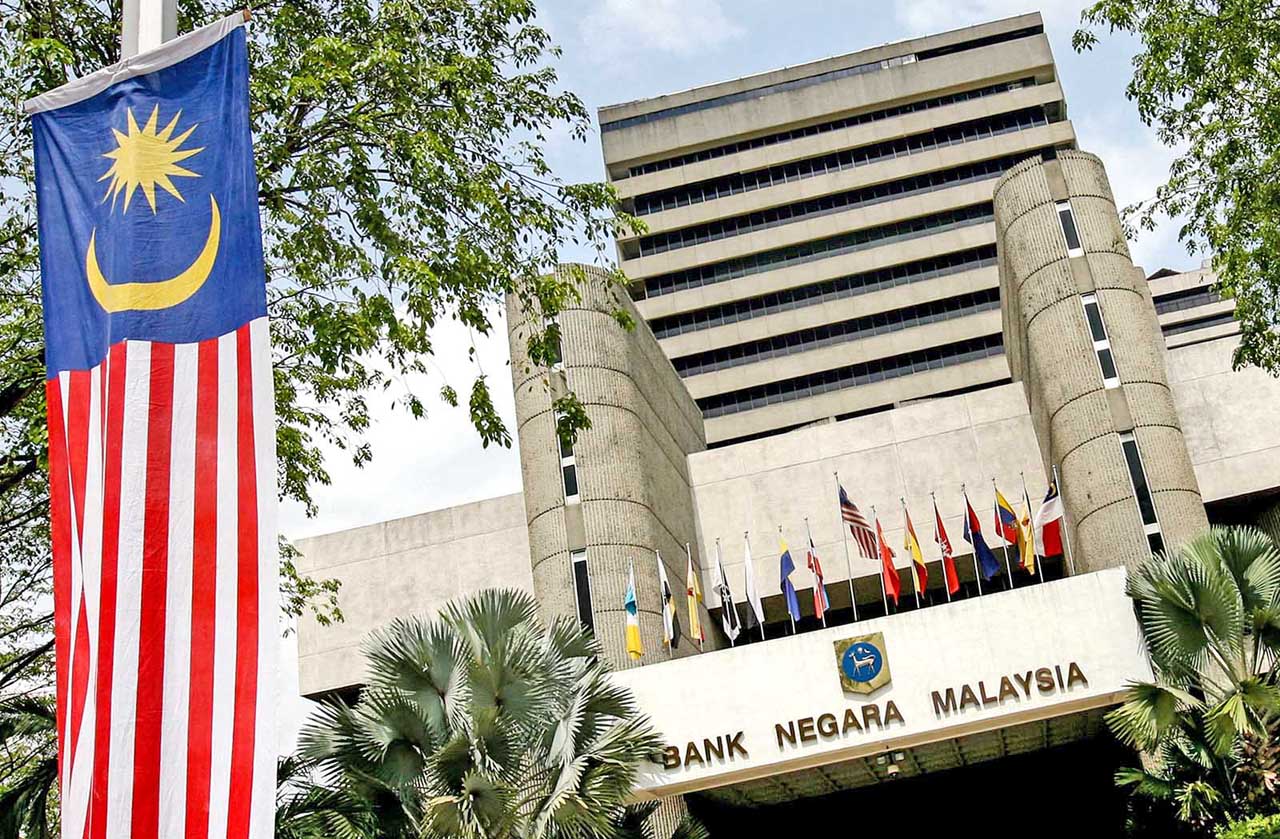 KUALA LUMPUR: Interest rates play an important role in the financial system. Being a key figure in determining the attractiveness of assets around the globe, it is watched closely by analysts, economists as well as investors.

But as the Coronavirus Disease 2019 (Covid-19) has shattered global economies and pushed countries towards recession, central banks worldwide have taken measures to ease interest rates to boost consumer spending and financial liquidity.

How does it actually work?

Take, for example, a housing loan. Usually, the interest rate on mortgages ranges between 4.0 percent and 4.5 per cent, depending on banks, but when the central bank lowers the rate, borrowing becomes cheaper and thus more affordable.

Consumers will therefore have extra money in hand, allowing them to spend it and subsequently helping to support economic growth.

However, it is important to note that interest rate cuts only act as a supplementary move by the government to boost the economy.

Since the pandemic became a global crisis, governments have injected trillions of dollars into the economy in various forms, such as financial aids, wage subsidies, tax cuts and financial moratoriums.

The US Federal Reserve (Fed) had cut its interest rates to almost zero in light of the Covid-19 global pandemic which had forced business activities to come to a grinding halt.

US Fed chairman Jerome Powell indicated that the low interest rates are expected to remain until 2022 until the economy recovers from the pandemic.

The Bank of England kept its interest rates at 0.1 per cent this month after slashing it in March. There has been talk among economists that the economic powerhouse is expected to take a negative interest rate approach.

The bank has also announced a £100 billion stimulus to help the United Kingdom’s economy through the Covid-19 pandemic.

The European Central Bank lowered its interest rate to 0.5 per cent in April as the Covid-19 pandemic had slammed the region’s economy.

The bank has lent out 1.3 trillion euros to eurozone banks at negative interest rates of as low as minus 1.0 per cent, provided that the banks keep lending to businesses.

Russia had slashed its benchmark interest rate by 100 basis point to 4.50 per cent on Friday – a record low dating back to the pre-Soviet era as the bank felt the need to cut credit lending expenses due to its shrinking economy.

The republic’s central bank reduced its interest rate by 25 basis points to 4.25 per cent last week after keeping it at 4.5 per cent over the past three months, in line with the country’s lowest inflation in almost two decades.

Bank Indonesia governor Perry Warjiyo said the rate cut was to provide a much-needed boost for economic recovery amid the Covid-19 pandemic.

The country’s central bank has introduced additional debt relief measures, including interest rate cuts by two to four percentage points for credit cards and personal loans, to help debtors during the coronavirus outbreak.

“The rate cut will provide a much-needed boost for economic recovery amidst the Covid-19 pandemic.

“It will help stabilise the national economy and ensure Penjana’s success,” he said.

Dass, who is also a member of the Economic Action Council secretariat, said the cut would be timely as the government plans to raise RM35 billion through local borrowings to finance the higher deficit.

“There is ample liquidity to tap into the local market borrowings today. Besides, there is hardly any inflationary pressure so far,” he said.

Bank Negara Malaysia (BNM) had cut the OPR by 50 basis points to two per cent in May, putting the OPR at its lowest level since the global financial crisis in 2008-2009.

The Monetary Policy Committee will be holding its fourth meeting on July 7, and analysts are expecting another OPR cut following the meeting.

An analyst said the OPR cut is expected to boost financial liquidity in the upcoming quarter as unemployment has started to spike due to the pandemic.

“As the World Bank and BNM have forecast a recession this year due to the global pandemic, it is important to ensure that consumers have enough liquidity to ensure their purchasing power does not slip further and businesses can keep on running,” she said.

She added that for now, a lower interest rate might have an impact on fixed deposit savings, but it will only be a short-term impact as the economy is expected to recover next year. — Bernama