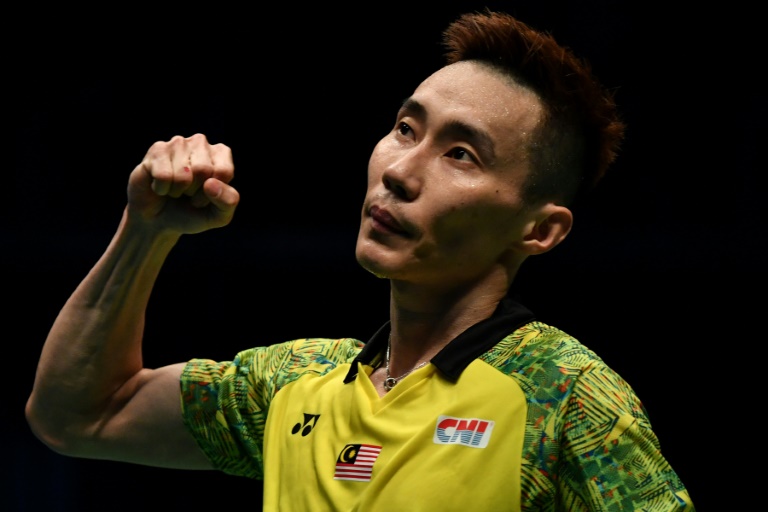 “It was heavy, very heavy,” he said in a posting on his official Facebook and Instagram page in conjunction with a year of his retirement.

Chong Wei admitted to struggling over whether to retire until the moment he decided to call it quits, with a bit of help from his wife.

“After a long warm bath, I looked at the guy in the mirror, ‘Want to try one more time?’ Then my sight gazed down to my neck and body. My body was so frail and thin. My muscles were jelly soft. The scar on my neck was so deep and dark after all the treatment (for cancer),” he said.

However, the three-time Olympic silver medallist and former world number one said his wife Datin Wong Mew Choo gave him a lot of strength to deal with the difficult situation.

“She (Mew Choo) looked into my eyes. I couldn’t utter any word. She hugged me, whispered, ‘You have given your all.’

“In the car, I was told worldwide media friends would attend the press conference. I took out the script, hoping to memorise one last time. My another hand? Clutching hard Mew Choo’s hand,” he added.

Recalling the press conference, Chong Wei said he had forgotten all the script that was supposed to be spoken and only remembered the important content.

“It has been a year. A year since I announced an end to my 25 years’ active badminton career span. It would never be the same for me again, but I think I still made the right decision,” he added.

The Penang-born player hung up his racket for good, with 69 international titles, including 47 from the Superseries circuit, earning him the right to be called the ‘King of the Superseries’. – Bernama