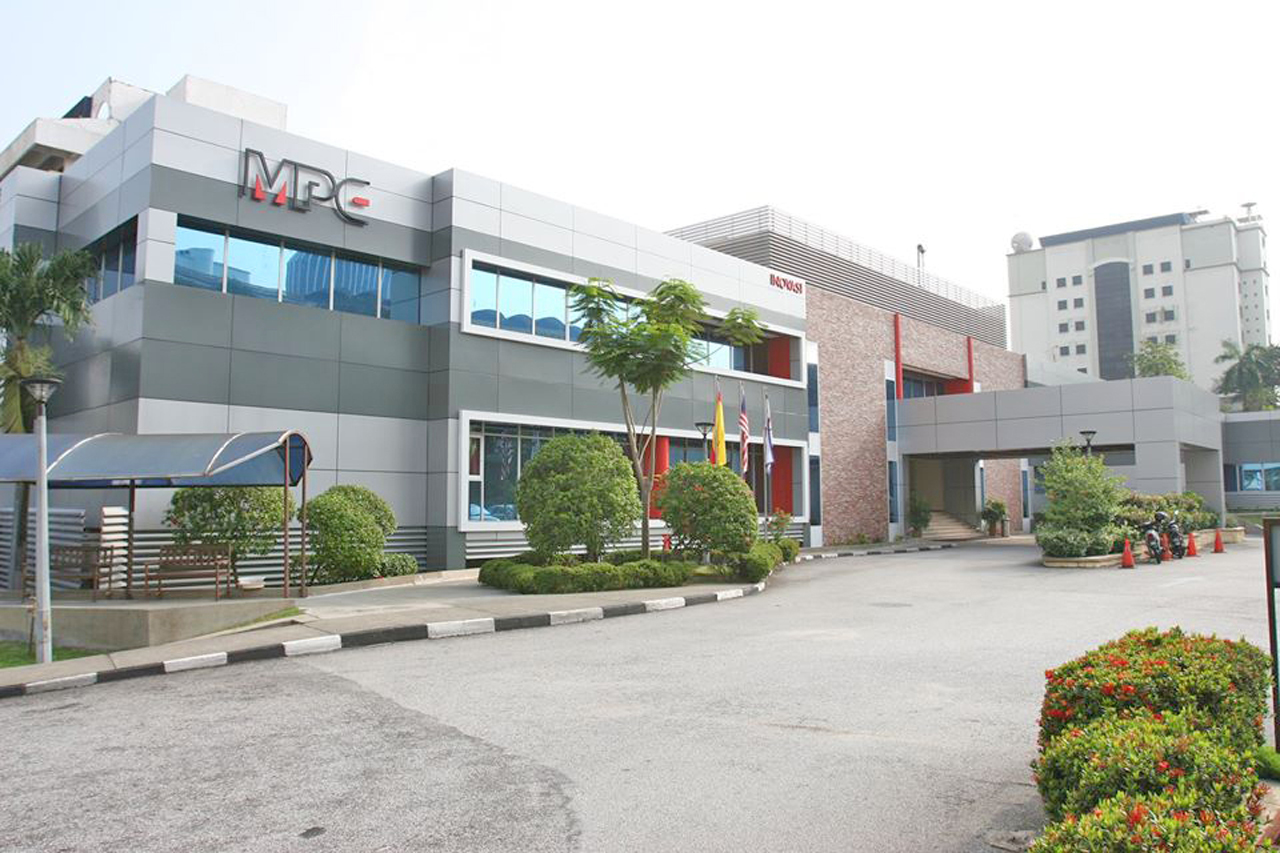 Businesses and the public will benefit from the Penjana incentives on digitalisation and technology which when properly implemented would lead to a surge in business productivity, says MPC.

KUALA LUMPUR: Businesses and the public will benefit from the National Economic Recovery Plan (Penjana) incentives on digitalisation and technology which when properly implemented would lead to a surge in business productivity, says Malaysia Productivity Corp (MPC).

“The focus on digitalisation in Penjana is a dose to the economic recovery. MPC through the Digital Productivity Nexus (DPN) will assist the effective implementation of the incentives announced,” he said in a statement.

DPN, one of the nine sectoral productivity nexus established under the Malaysia Productivity Blueprint (MPB), welcomes the Prime Minister’s announcement on incentives for digitalisation under Penjana.

DPN has embarked on the Go BIG with Digital initiative which aims to achieve breakthrough productivity via digital and technology adoption for drastic and huge impacts in businesses.

The initiative focuses on catalysing productivity growth for breakthrough results, strengthening integrity and empowering best practices and good values to increase productivity growth, through the adoption of the Fourth Industrial Revolution as well as promoting stronger connectivity and technological innovation. — Bernama