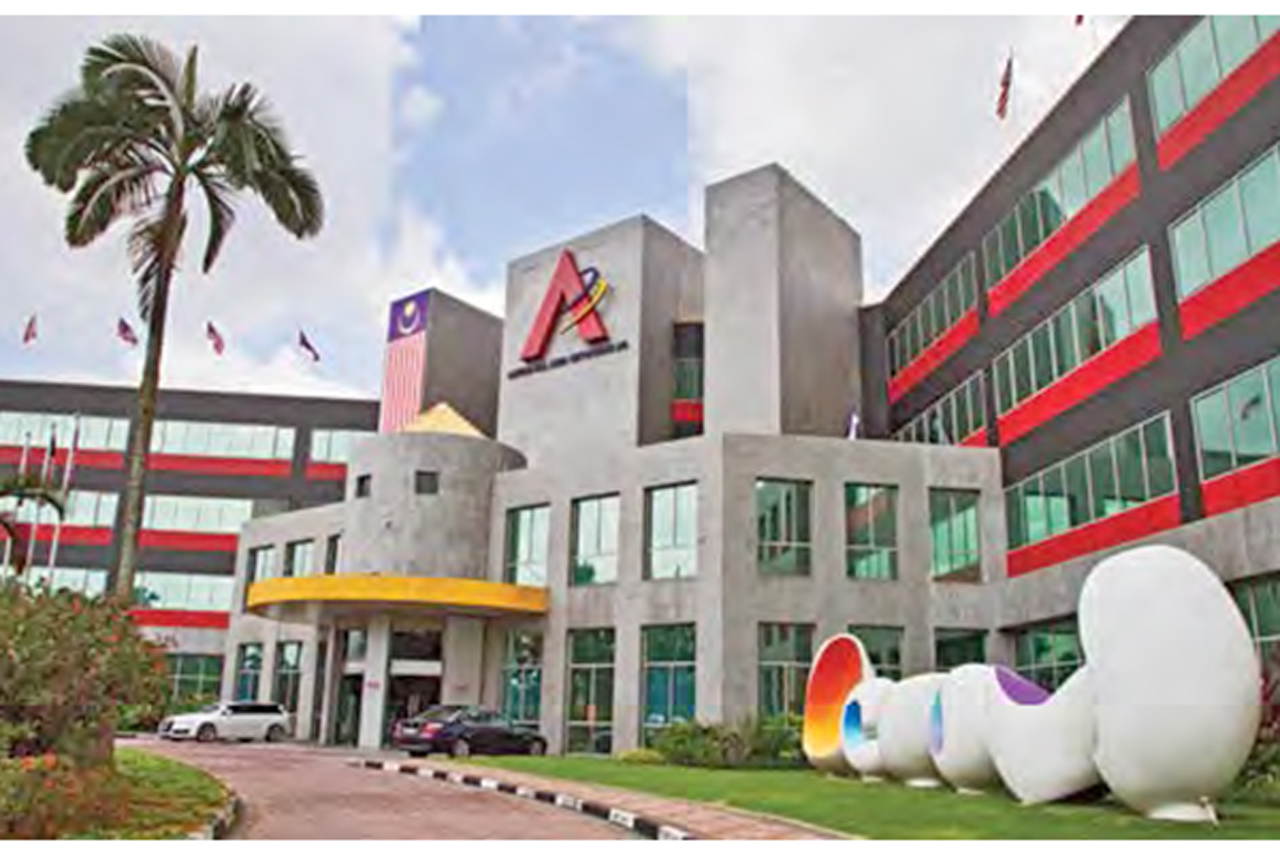 PublicInvest Research saw that Astro ‘s home-shopping segment revenue grew by 14.1 per cent, leveraging on the higher viewership recorded during MCO which saw the segment increasing its reach to 2.4 million customers.

KUCHING: Astro Malaysia Holdings Bhd (Astro) saw its revenue declined by 14.7 per cent year on year (y-o-y) mainly due to lower contribution from both TV and radio segment.

“Earnings before interest, tax, depreciation and amortisation (EBITDA) margin decreased by 4.5 per cent to 31 per cent due to higher operating expenses as a percentage of revenue incurred in both TV and radio segment.

“On a more positive note, Home-shopping segment turned EBITDA positive on the back of higher sales volume recorded due to higher viewership and festive spending.”

PublicInvest Research said the unprecedented impact brought about by the Covid-19 pandemic has resulted in an exceptionally weak 1Q.

“However, we are of the view that earnings could see gradual recovery for the coming quarters as the economy reopens following a period of lockdown,” it said. “Also, we expect a stronger 2H due to seasonality.

“We continue to favour the group for its rapid response in adapting to the new normal, on-going cost optimisation efforts and its ability to seize opportunities to create new revenue streams in its home-shopping, broadband, OTT and digital platforms.”

Despite the streets’ expectation for Astro to be the beneficiary of MCO with majority of people staying at home, Hong Leong Investment Bank Bhd (HLIB Research) said it was evident that they too, are feeling the heat in this weak economic environment.

“Despite the 4.1 per cent jumped in average daily viewers and increase in 11.5 per cent of average time spent daily on Astro, the higher engagement does not translate directly to increase in revenue. In the current weak environment, ARPU seemed to have slowed down slightly, registering 1.3 per cent decrease from RM100.4 per month to RM99.1 per month.

“With no exception as compared to other media players, Astro’s adex revenue witnessed the biggest drop. Management remains hopeful that the adex spend will gradually pick up with the loosening of restrictions during the RMCO.

“Given the results shortfall, we slashed our FY21/FY22 forecasts by18.7 and 12.9 per cent to RM579.9 million and RM540.6 million respectively. These adjustments were made on the bases of lower revenue projection across all segments due to economic challenges from Covid-19.”

Affin Hwang Investment Bank Bhd (AffinHwang Capital) affirmed that the Covid-19 pandemic has disrupted business environments, dampening consumer and business sentiments. Given that Astro is an essential service provider, it continued to operate during the MCO.

Nevertheless, Astro was affected by lower advertising revenue and restrictions in operations relating to upselling and installations.

“Given that most commercial establishments were not allowed to operate during the MCO, Astro had introduced flexible subscription and payment arrangements,” it said.

“However, due to the uncertainties ahead, coupled with elevated collection risk, Astro has raised provisions on receivables. We expect the subsequent quarters to remain challenging for Astro, as advertisers remain cautious on the economic environment and more subscribers are down-trading to cheaper packages – potentially due to an increase in unemployment and lower disposable income.

“On the other hand, we believe this will be partly mitigated by cost-saving initiatives – which includes lower marketing expenses, negotiations with content/ technology providers and a freeze in head-counts.”

All resolutions passed during SCIB AGM